In honor of Suicide Awareness Month this September, a volunteer from local nonprofit, PRS, shares her testimony of volunteering on their CrisisLink hotline:

"When I started volunteering [on the hotline], I thought I'd be handing out advice. But nobody calls for advice. People call because they want to be reconnected with what makes life worth living. They're in a dark place and they need someone to hold the flashlight. To help them remember what makes life feel meaningful. The things that give them purpose and weight.

For those few minutes we're on the phone, that's all I'm doing - holding the flashlight. I can't fix anything for them. I can't carry the burden for them. But I can help them feel a little less alone for a few minutes." – Jacquelyn, PRS CrisisLink Hotline Volunteer 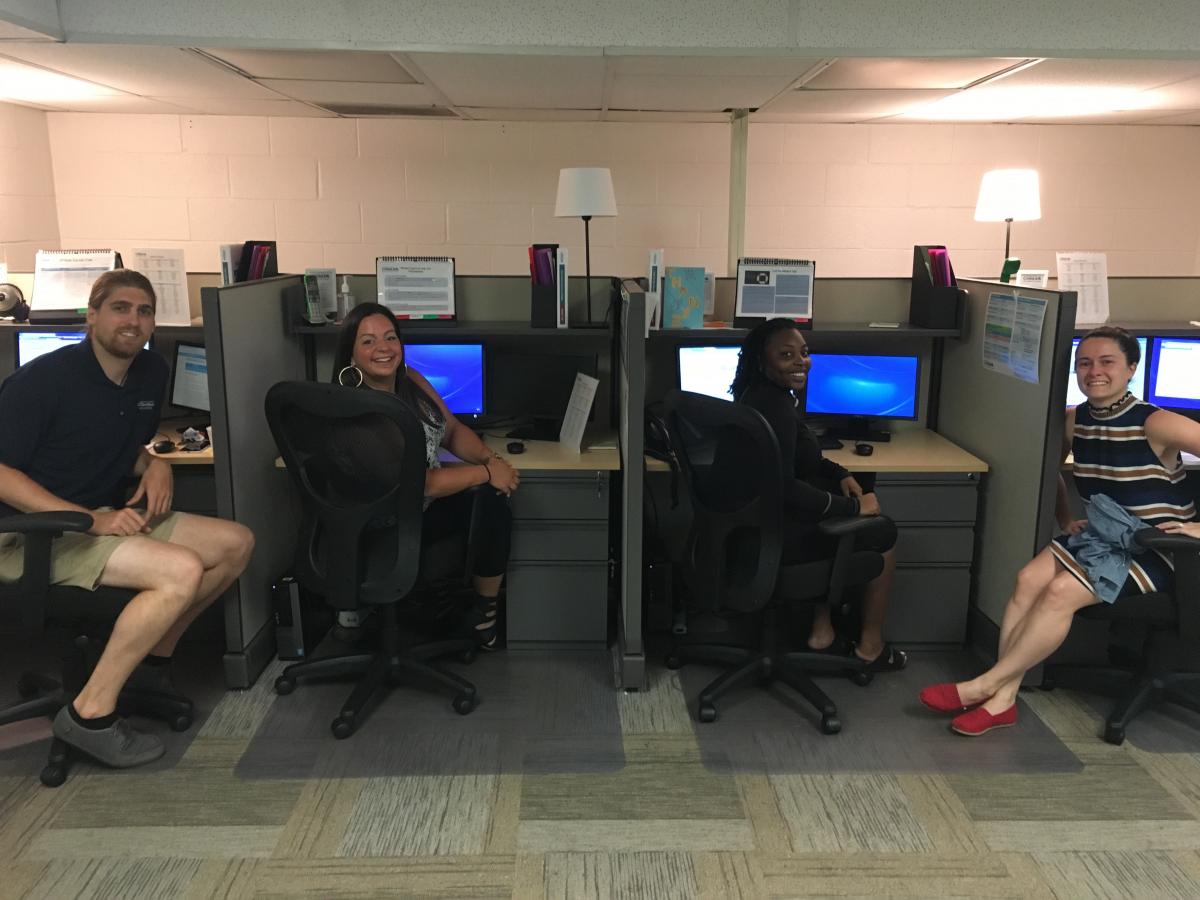 PRS CrisisLink brings immediate help, hope and healing to empower individuals facing serious life challenges, suicidal thoughts, and emotional or situational problems through programs including: 24/7 crisis and suicide prevention hotline and textline, CareRing (outbound calling support program to seniors), and community training and education. PRS CrisisLink relies on over 100 volunteers to run its crisis services and ensure that as many calls and texts are handled as possible from community members in need.

To show your support of Suicide Awareness Month this September, you can join PRS’ suicide prevention campaign, #CallTextLive, by visiting prsinc.org/CallTextLive. You can also learn more about becoming a CrisisLink volunteer at prsinc.org/crisislink/volunteer/.