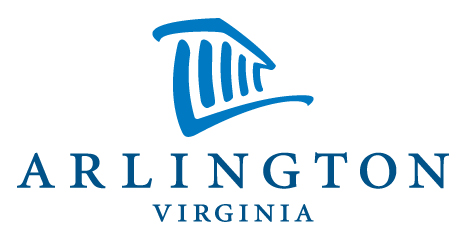 County Board member Ellen Bozman spearheaded the formation of the Volunteer Office.

It began as part of the Department of Human Resources (Now DHS), Social Services Division.

The Volunteer Office was moved to the County Manager's Office.

The Volunteer Office remained part of the County Manager’s Office until 1997, when it was moved back to the Department of Human Services.

The Volunteer Office moved with DHS to the Warren Stambaugh building at 3033 Wilson Boulevard in Clarendon.

ESF-17 for Volunteer and Donations Management was developed by OEM and launched in conjunction with the Arlington Prepares initiative.

Volunteer Arlington becomes a program of the Leadership Center for Excellence, and moves to 4420 N. Fairfax Drive, Suite 102.

You can read the official press release here.

Volunteer Arlington hosted its first MLK Day of Service on Monday, January 15, 2018. Over 700 people registered to make it a "Day On, Not a Day Off" through service or volunteer training.